Press-center
Production Nayada
Main / Press-center / News / Symbolism and significance in the world of furniture in terms of space design: NAYADA organized a master class by

Symbolism and significance in the world of furniture in terms of space design: NAYADA organized a master class by

The NAYADA Company organized a master class by the famous Italian designer and architect Luca Scacchetti on “European office furniture design: Italian character and identity”. The event took place in the B2B-Lounge of the Office Next Moscow Forum in Moscow. Anyone could attend his master class.

During the master class, Luca Scacchetti spoke about the symbolism and significance in the world of furniture in terms of space design. For the design of office furniture in Europe and Italy, it has always been characteristic to strictly adherence to the functional. At the same time, operational furniture and furniture for executives not only had to reflect the major changes in how the workflow was formed, but often played a representative, narrating, and symbolic role. Pieces of furniture practically acquire the ability to speak, talk about the effectiveness of the office, working in a team, collegiality and even about the role of management, authority, institutionalism, seriousness and creativity of the company. 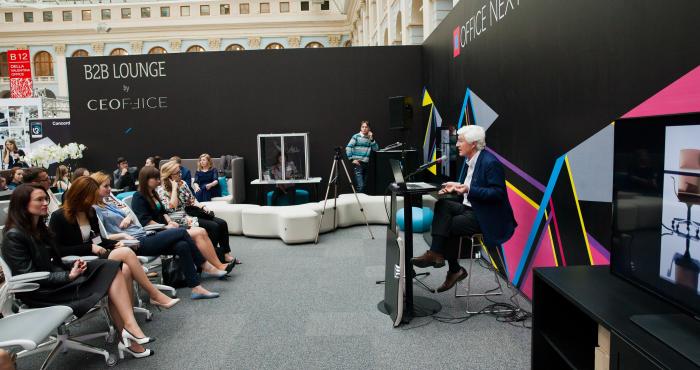 Image of the office desk is as important an image as that of its master, as it embodies the workplace, as a place of research and creativity. Such symbolism of furniture, in relation to the role and importance of its owner, the type of personality or individuality of the furniture user, has always been a noted feature of European culture, and especially Italian culture. 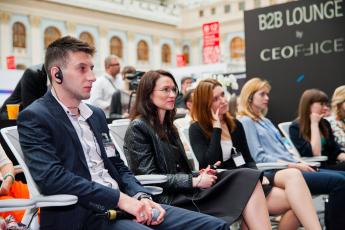 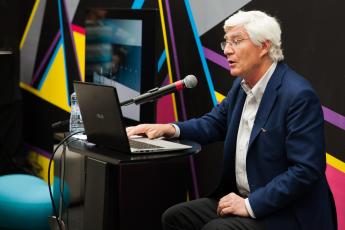 Luca Scacchetti notes that furniture for work, the office desk, throughout the history of pictorial art, always “talked” about the person who used it. Beginning with the Flemish style, behind which you can see bankers and architects, to the French, with their distinguished literary works between the stacks of books, or Italian, where scientists and Saints lean on the somewhat bizarre desks tinged with alchemy and metaphysics. This is the most “indicative” item, the most “talkative”, capable of having its own position, to play a role, to be a part of society, to contrast, to tell the story of all the other typologies of design, of course, not only in the house.

Thus, the design of a piece of furniture for the office turns into a kind of separate literary trend, a little story. It can tell other stories, give other tips, it can also draw its inspiration from the landscapes, mathematics, chemical formulas, special signs from individual subjects, in particular, anthropomorphic, as well as details of architecture, etc. 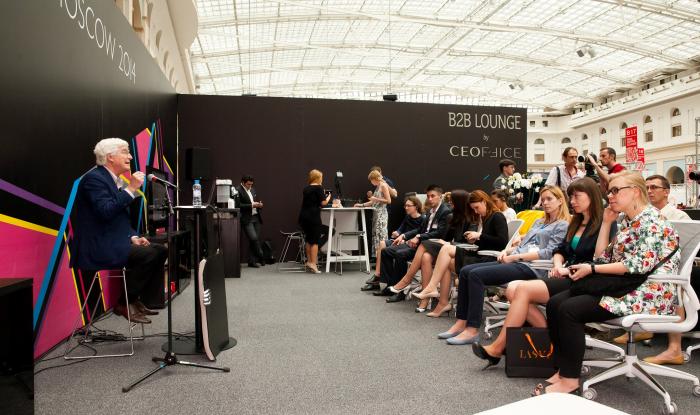 That which combines all of these projects, and is a kind of story that has its own forms, which composes – this is the facet that can teach so much about the world of design. 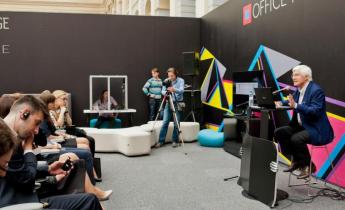 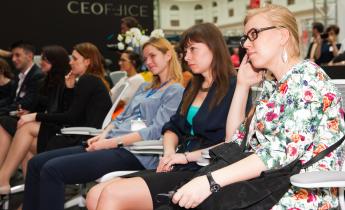 Along with the stories he told, Luca Scacchetti also noted the PIGRECO executive office furniture project he designed for the NAYADA Company’s project “12 Architects - Offices”. 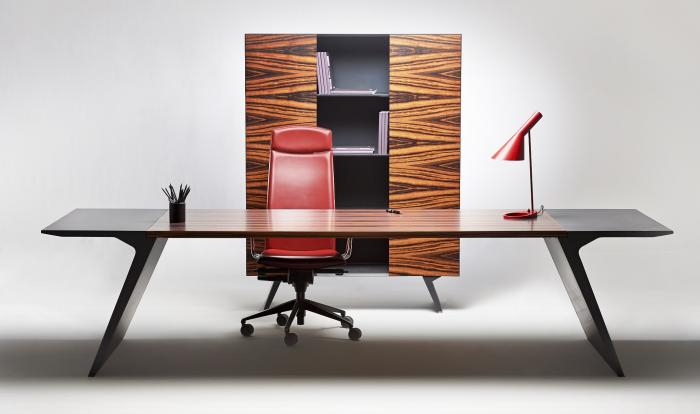 “Looking through my collections over time, I became more and more aware of the importance of small details. When I mentally arrange them in a row, one after the other, regardless of the desks and accessories, looms a compact and united world, where style plays such an important role in keeping the parts together. Quality of details, elegance, balance between the parts, the absence of fuzziness and rogue elements speaks for itself.

These are projects in which every little connection, contour and block are connected together in a kind of unity, where even the smallest details are crucial for the whole product, making it recognizable and unique.

This journey through the memory, through the world of stories, presentations, similar thinking and this broad view of the little details is undoubtedly an element that is characteristic of European furniture, and which highlights the Italian style, and my own,” said in Luca Scacchetti in conclusion. 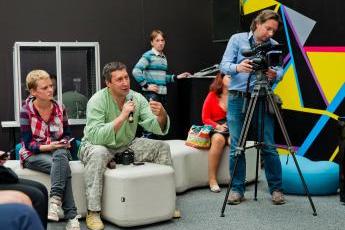 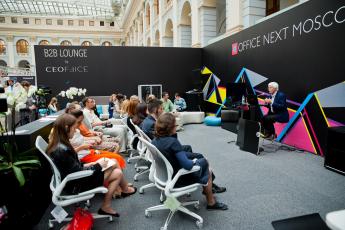 For reference: Luca Scacchetti is a famous Italian architect, industrial designer, author of many famous series and ideas in interior design. Since 1993, he has read lectures entitled “Elements of Architecture” and “Urban Design” at the Academy of Arts of Brera in Milan. He was a member of numerous professional congresses and conferences in Italy, Europe, Asia and the United States. He is the author of essays and articles on the transformation of the architectural language and on the relationship between modernity and tradition, the history of architecture and design methodology. Member of the Russian project of the NAYADA Company “12 Architects – Offices”.

The beauty of bold decisions: NAYADA presented a new collection of furniture from the “12 Architects Create Furniture” project
Next news

Vivid contrast between creativity and rigor: the NAYADA project for the office of GLOBAL ENGINEERING CJSC
All news