The NAYADA Company once again participated in the 18th International Exhibition of Architecture and Design — the ARCH Moscow 2013, which took place on May 22 to 26, 2013 in Moscow. The best examples of domestic and foreign architectural achievements were showcased here, in the Central House of Artists.

This year the ARCH Moscow Exhibition has united its participants under the theme — NEXT! and was dedicated to young architects, new names and bright projects. Visitors were given an opportunity to become acquainted with the latest trends in architecture and design, see what motivates young architects, what ambitions, visions and skills they have. The exhibition brought together 168 companies from 10 countries. The extensive business program of ARCH Moscow included more than 50 events, dedicated to topical issues in this industry, involving specialists from around the world.

In Hall No. 23 of the Furniture Design Section, NAYADA presented the first part of its large project — «12 Architects. Offices», which is already well-known in Russia and Europe. This project includes the works of leading architects of Russia such as — the Project SPEECH by Sergey Kuznetsov and Sergey Choban, the Project ABD’Vise by Boris Levyant and Irina Prisedskaya, the Project Victoria by Totan Kuzembayev, the Project O-24 by Yevgeny Polyantsev and the Project Profile by Vladimir Kuzmin. What is quite remarkable, exactly one year ago, these Offices projects were introduced to the public for the first time in the ARCH Moscow 2012, in the form of prototypes — and now, this year, visitors were able to see the ready-made production models. 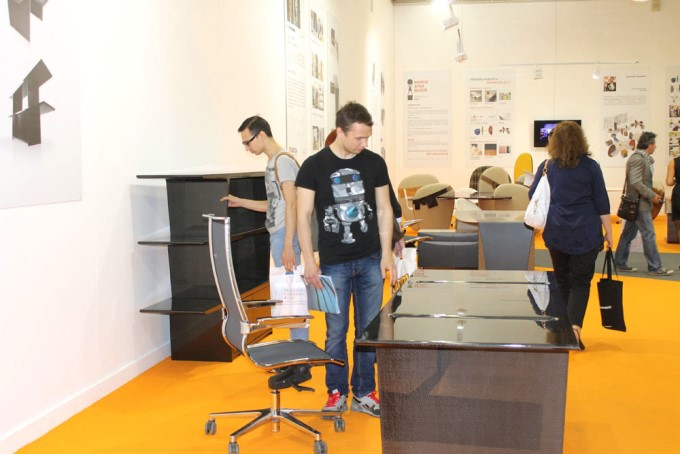 During the entire period of the exhibition, NAYADA’s stand was the center of attention of representatives from architectural firms and design studios, as well as university students. Many of them came to the show specifically to visit the NAYADA stand. Noting the unusual execution, interesting design and quality of the Russian producers, the guests of the stand joyfully «tested» all the functional features of Offices for Executives. 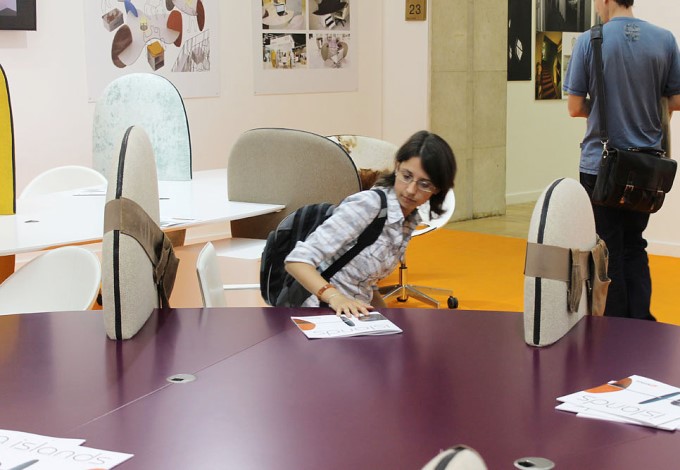 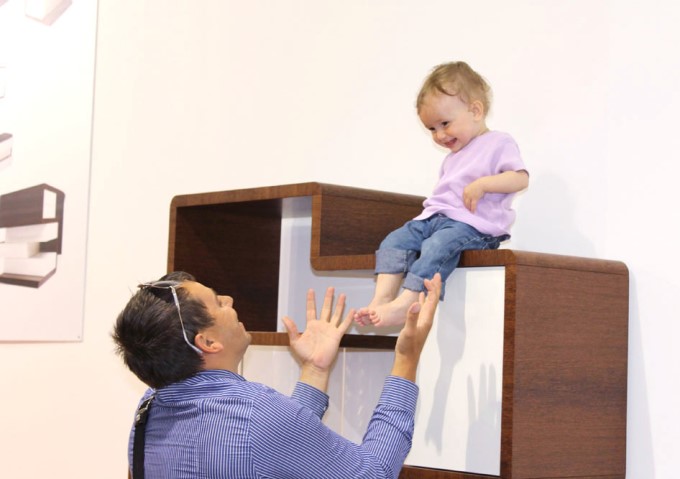 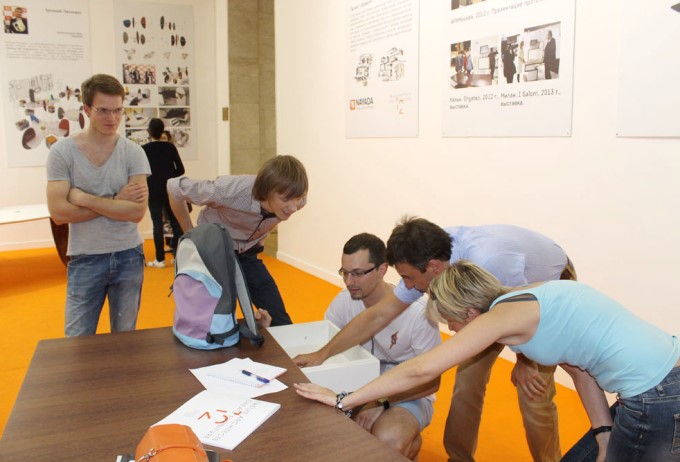 In addition to the large-scale project, carried out by the masters of Russian architecture, NAYADA presented a new contest cycle of the Archi-Challenge 2013: Flex Office. The company organized the first workshop for the competition participants. An ambitious project was presented at the stand — the workstation «Islands» by Arseny Leonovich, winner of last year’s competition — the Archi-Challenge: 2012. Traditionally, these «Islands» attract the admiring glances of visitors. Moreover, many of them not just looked at the bright and comfortable workstations, but also used them for real work — holding negotiations, signing contracts and talking over the phone.

The awards ceremony was held on May 25, where the best projects and expositions of the ARCH Moscow 2013 were named. After the voting, NAYADA’s project «12 Architects. Offices» was awarded the diploma as the winner in the nomination «The Best Special Project in the Field of Design».

The NAYADA Company would like to thank all the organizers and partners of ARCH Moscow for their support and attention, as well as all the visitors to our stand.