In Memory of Luca Scacchetti...

The international architectural community bid farewell to the outstanding modern architect Luca Scacchetti. The famous Italian architect, industrial designer, and author of many well-known series and ideas on interior design, has died at the age of 63, after a long illness. He was a wonderful person and a true professional, who with all his heart was devoted to his work until the last days. For the NAYADA Company, Luca Scacchetti was also a close friend. 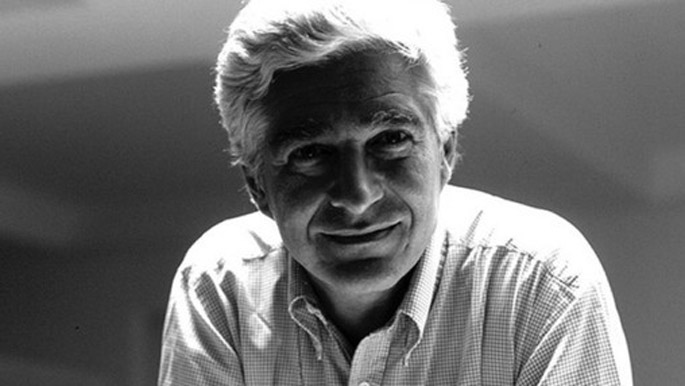 Luca Scacchetti was born in Milan in 1952, and received his Architectural Degree from the Polytechnic University in 1975. His sphere of activity was quite wide, from urban landscape planning to architectural design of buildings, from interior design to the development of individual items. Since 1993, he taught “Architectural Design Elements” and “Urban Design” at the Brera Academy of Fine Arts in Milan. Author of essays and articles on transformation of the architectural language and the relationships between modernity and tradition, the history of architecture, and design methodology.

Our cooperation with Luca Scacchetti began in 2013 at the I Saloni 2013 Exhibition, when he joined NAYADA’s “12 Architects Design Furniture” project. 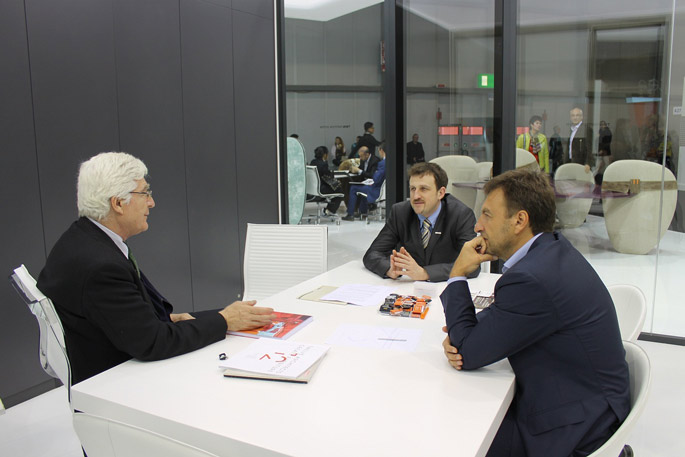 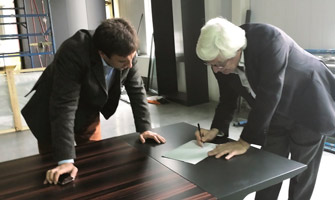 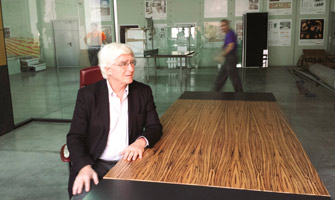 The PIGRECO collection became one of the last works of this master. At the I Saloni 2015 Exhibition, we presented a new version of this collection – in lightweight concrete. As the author himself admitted, this is one of the best office furniture collections that he had ever created. 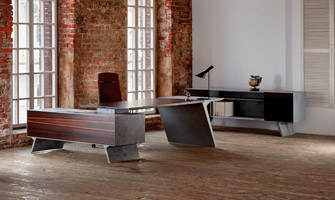 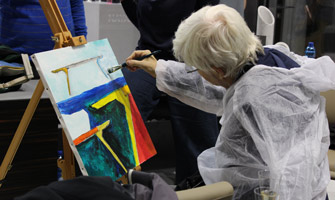 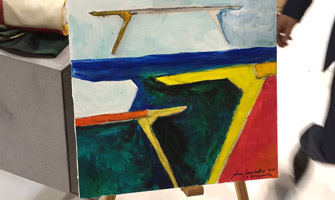 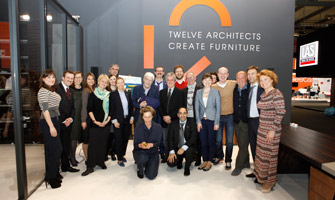 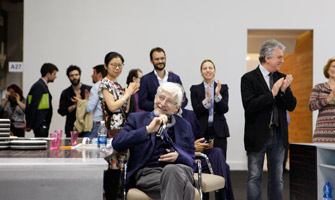 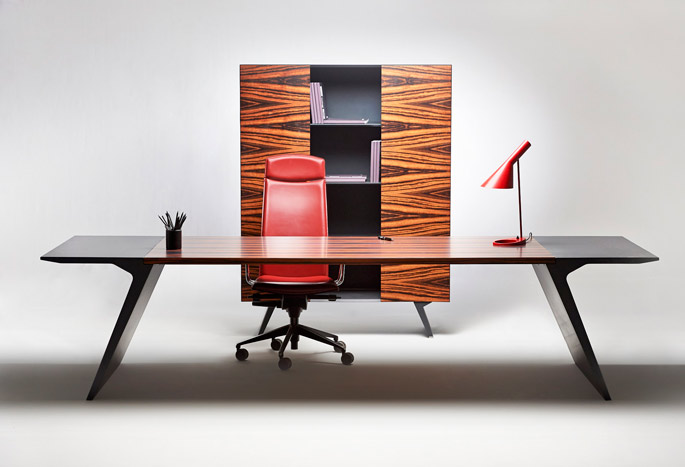 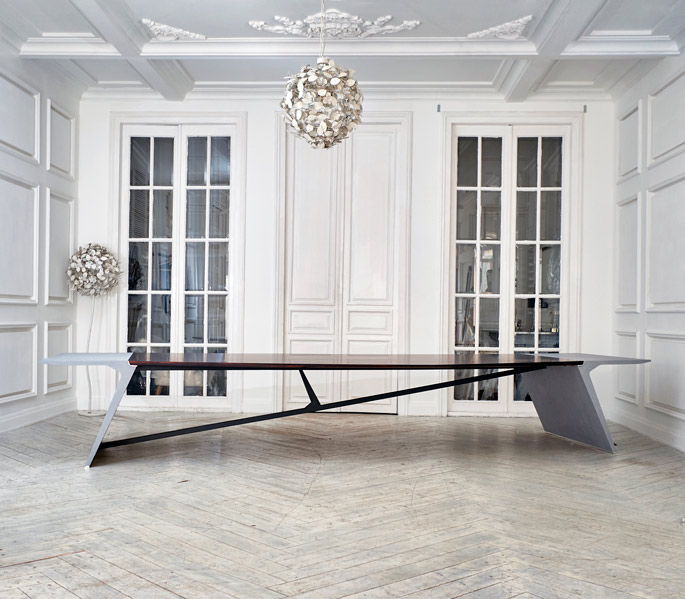 In just a few years of collaboration, we worked together on many activities and events in Russia and Italy. In 2013, Luca Scacchetti headed the jury of an international competition in the field of design and architecture – the NAYADA ArchiChallenge 2013: Flex Office. He also held two master classes for designers and architects in Moscow. 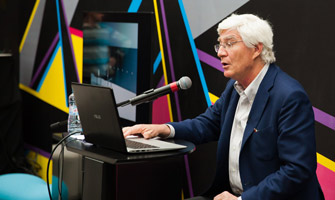 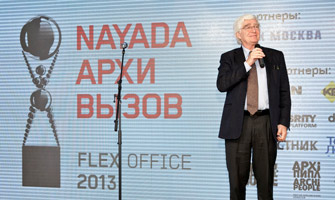 He was a true Creator – a true Professional. The epitome of loyalty and love for his profession. An example of vitality. Until the last days of his life, in spite of a serious illness, he never stopped working, and kept creating collections. One of the last works of the master became his unique wallpaper and carpet collections.

Such people will stay with us forever – a bright memory.