The art of transformation: NAYADA products in the Museum of Russian Impressionism

The NAYADA Company participated in the creation of the interiors of the new Museum of Russian Impressionism, located on the territory of the former Bolshevik Candy Factory in Moscow. Architects of the British John McAslan + Partners Bureau turned the former flour storage building into a modern museum complex, complete with exhibition halls, cinema, cafe and a store, while preserving, as much as possible, the historical appearance of the facade. 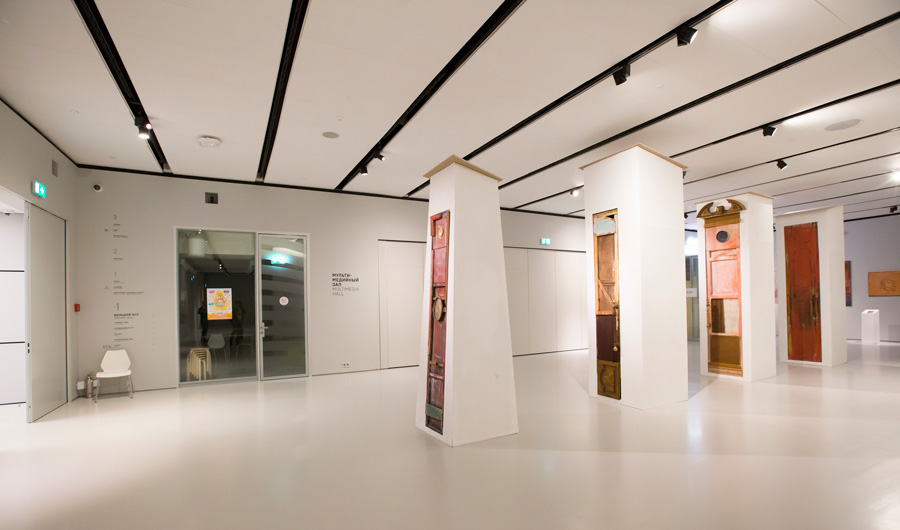 For this project, NAYADA manufactured and installed the NAYADA-SmartWall H7 acoustic transformable partitions with semi-automatic control. The partition, consisting of nine sections, includes a double-door and a two-sided color scheme. The foyer side of the construction is lined with white plastic, and the indoor side of the theater partition is made using black fabric for extra noise reduction. 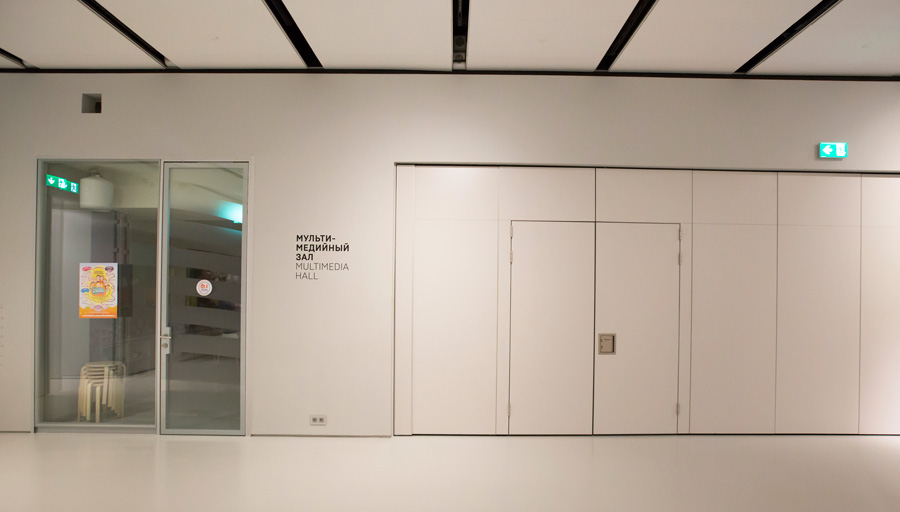 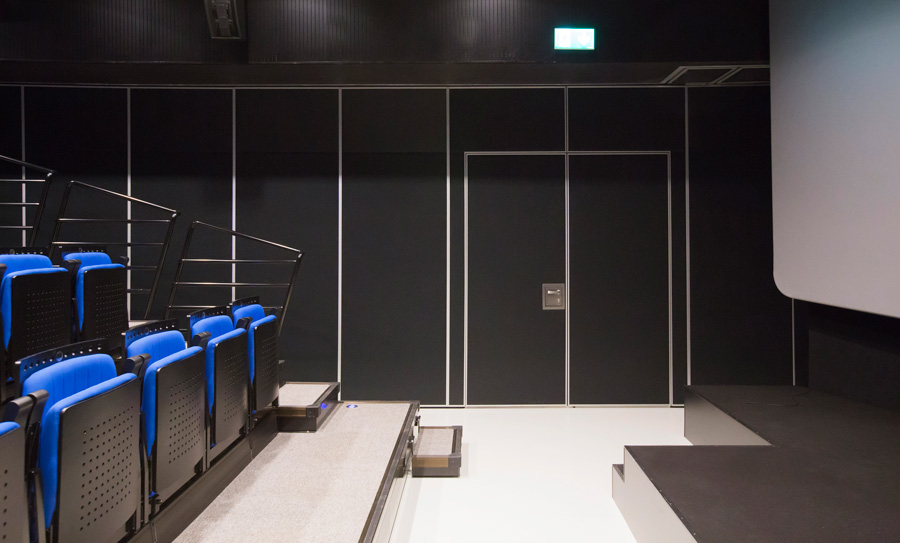 The semi-automatic control reduces the number of human actions required for assembly and disassembly. The sections do not have and special holes for wrenches, as are found in mechanical systems, which makes this structure more visually elegant. Control is carried out by simply turning one key, which allows the telescopically expanding elements to move automatically. 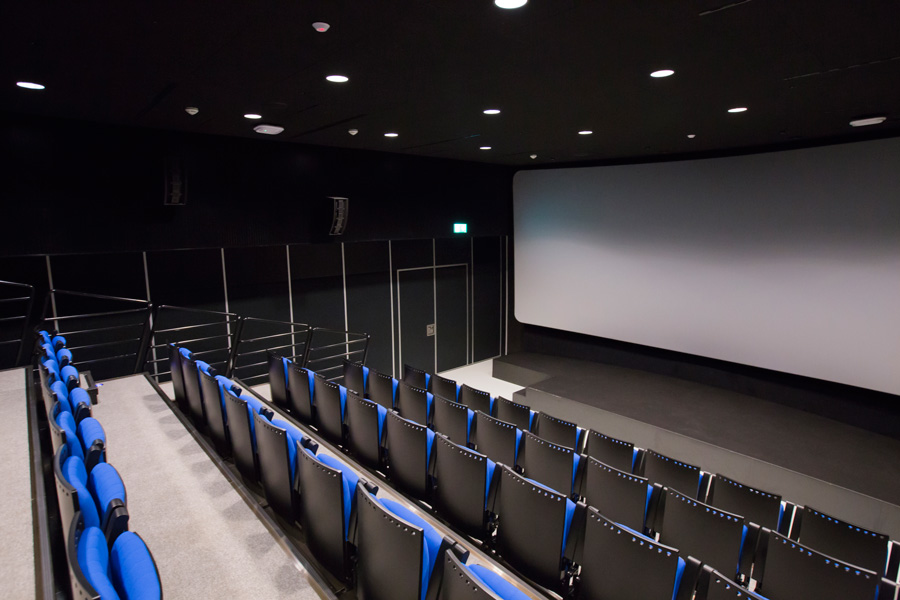 This clean space allows museum visitors to enjoy the vivid paintings of Russian Impressionists, without unnecessary distractions. While the circular arrangement of exhibition halls, seamlessly moving from one floor to another, and the staircases, enhance the emotional effect. To create the staircases, they used NAYADA-Parapetto fencing made of tempered bent triplex-glass with U-shaped stainless steel handrails. Decorative lower cladding is also made from stainless steel. At the time of preparation of the staircase monolith, a geodetic survey was carried out and a 3D model was built from all the nodes and junctions, on the basis of which the bent glass was manufactured. 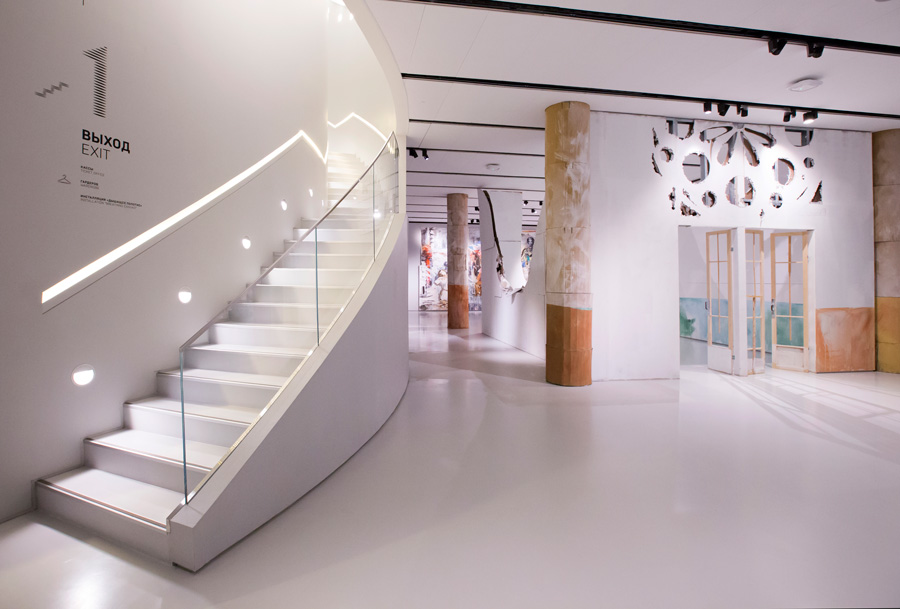 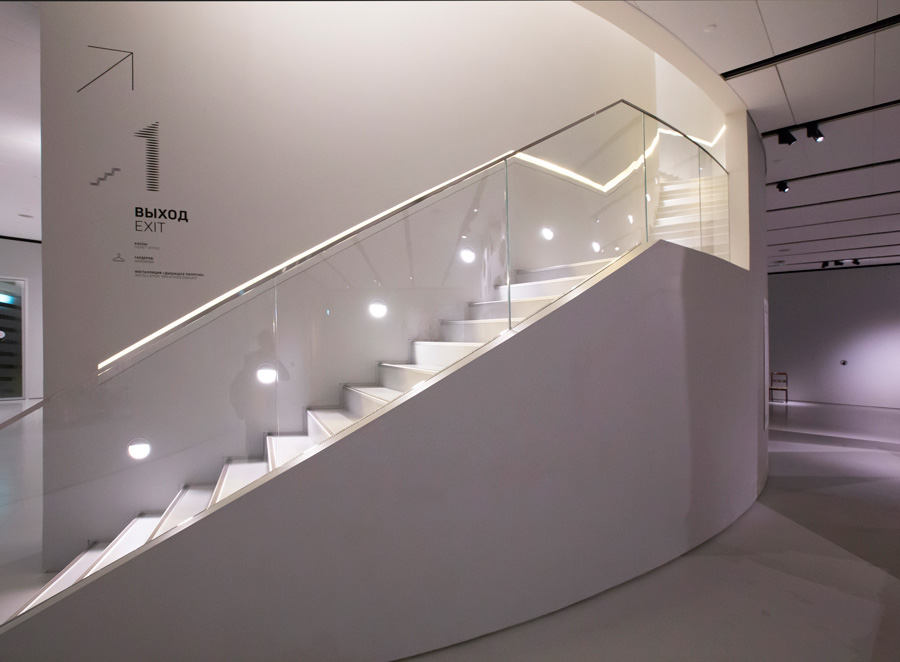 The premises of the hall, store and administration offices were created using NAYADA-Intero and NAYADA-Crystal partitions and doors. 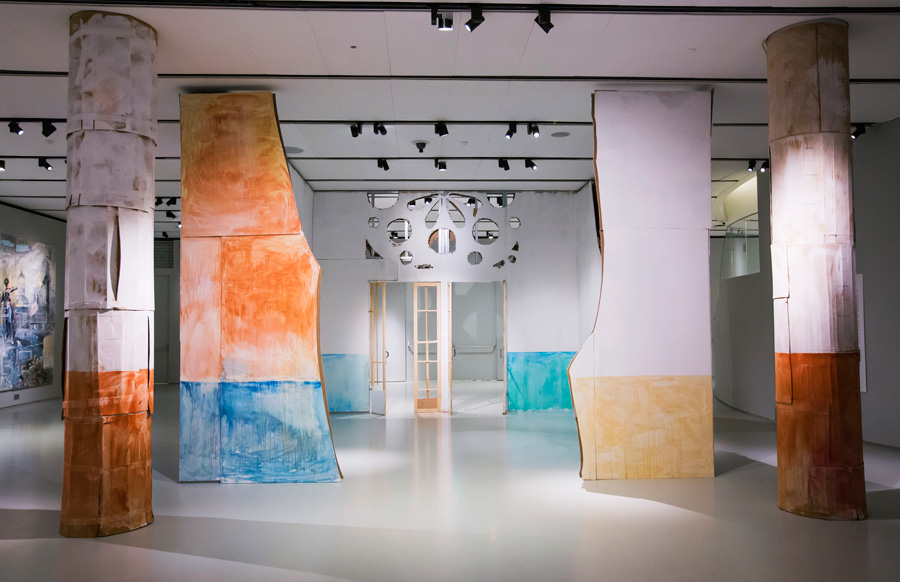 About the Museum: The Museum of Russian Impressionism has grown from the personal collection of businessman and philanthropist Boris Mints (former President of Otkrytie Financial Corporation, Chairman of the Board of Directors of O1 Group, which is engaged in developing fashionable business centers). Starting from point zero, he began collecting Russian art – at first spontaneously, and then with more attention to the stylistic devices, reminiscent of French Impressionism, but in the works of artists of the late 19th - early 20th centuries.

The permanent collection of the new museum contains 80 items, including, for example, works by Konstantin Korovin, Valentin Serov, Boris Kustodiev and Yuri Pimenov. In parallel, here you can see the exhibition of Arnold Lakhovsky, which became known as “The Enchanted Wanderer”.