The results of the competition “Office space: creativity, technologies, innovations” organized by NAYADA Company and the Russian Architects’ Association are finally announced. 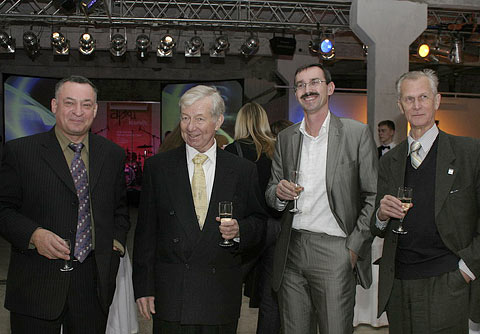 For the first time the winners of the competition learned about their victory on the 19th of October, the opening day of the festival “Architecture – 2006”.

The award ceremony took was held on October 20th in a very unusual place – the Alexander Yakut’s Gallery. 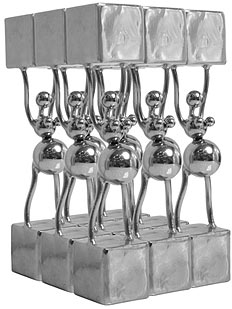 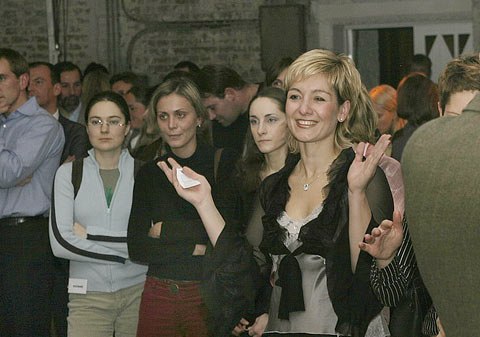 The prizes were given by S. B. Kiselev (the head of the “Kiselev and the partners”), V. S. Kubasov (the national Rusian architect), D. A. Cherepkov (the general manager of NAYADA Company). 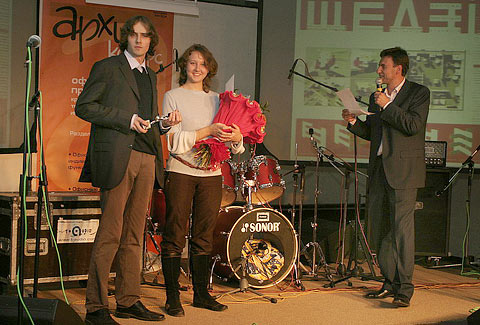 The event was attended by the delegation of foreign architects, who got a opportunity to enjoy the interesting programme, get acquainted with NAYADA Company’s projects and have a good time.

As the result, the event took a form of an exclusive private party, which was highly appreciated both by the organizers and the guests.