The names were officially announced on the main stage of Manezh showroom. The prize-winners were awarded with diplomas.

The winners were congratulated by the head of the jury, the vice-president of the Russian Architects’ Association, the architecture academician, the distinguished architect of Russia Y. A. Sdobnov and a member of jury, the national architect V.S. Kubasov. 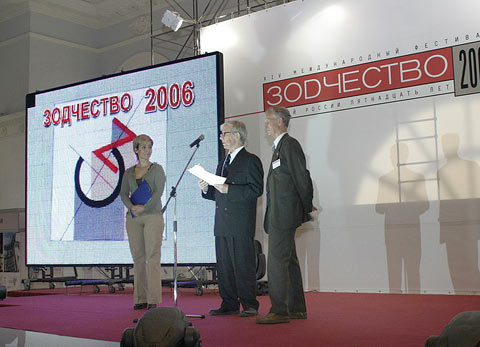 The best works of the participants and winners were presented on NAYADA Company stand near the Manezh stage. 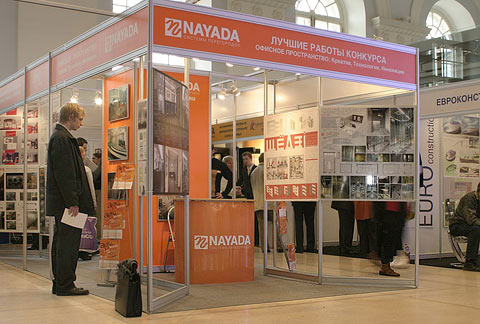 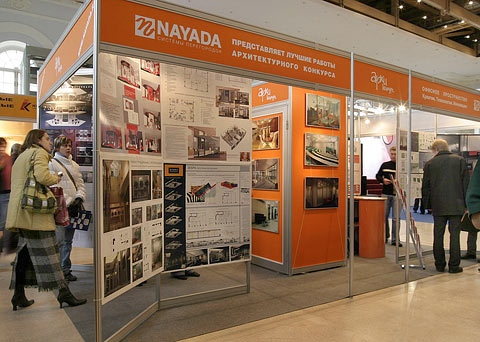