NAYADA invites architects to participate in the Eko_Tektonika 2016 Awards

NAYADA Company invites architects and architectural teams to participate in Russia’s national awards in the field of green architecture and construction – the Eko_Tektonika 2016. Applications will be accepted until May 20, 2016. The winners will be announced on July 2-3, 2016 during the suburban architectural festival at the Yasno Pole Ecopark. 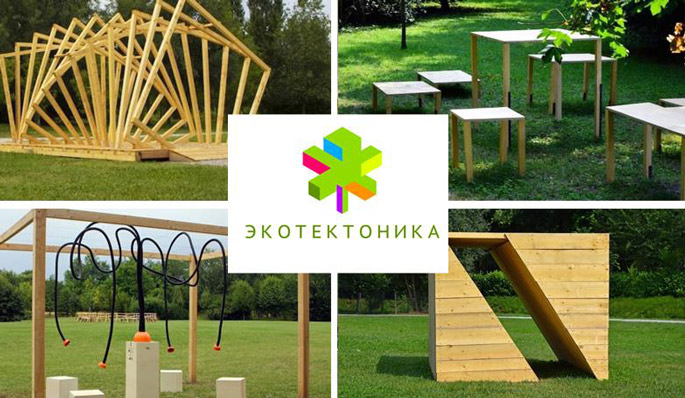 Russia’s national awards in the field of green architecture and construction EKO_TEKTONIKA 2016.

We invite the most progressive and active architects and designers to participate in this contest!

Strategic partners of these awards are the Russian Passive House Institute and the Yasno Pole Ecopark, with the support of specialized government bodies and professional associations. The NAYADA Company is acting as a partner of this festival.

The objective of this contest – is to identify and give broad public exposure to the most advanced ideas, projects and professionals in the field of green architecture and construction in Russia, as well as to serve as a convenient tool for the development of best practices and implementation of innovative technology projects. Invited to participate are projects at the design stage, at the construction phase and already completed projects, developed in accordance with the approved nominations of the Awards, and include within them the principles, solutions, and technologies of ecological construction.

Among the nomination categories are residential, commercial and public building projects, public open spaces and others. In conjunction with the Yasno Pole Ecopark, there will be a separate creative Yasno Pole nomination the winners of which will be given the opportunity to create their objects in the Ecopark. Presentation of already erected installations will take place on the opening day of the Eko_Tektonika 2016 Festival. 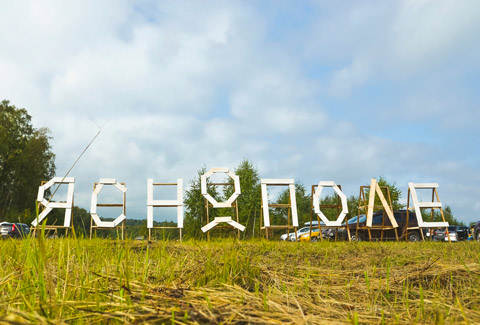 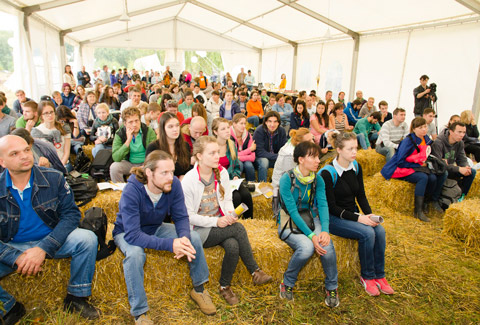 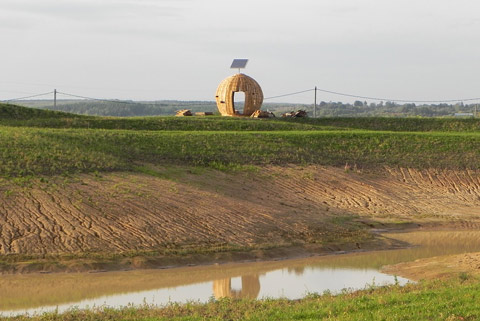 This nomination proposes to develop environmental installations projects, literally or conceptually expressing the idea of transforming the model of consumer behavior (or consumption) of humans and the environment formed by them.

Ten winners will be announced on May 25. These will then be invited to realize their projects at the Yasno Pole Ecopark in a Summer School of Green Architecture, to be held from June 26 to July 2. The teams will receive free accommodation, meals, and participate in an eco-construction training program. After the event, the erected installations will remain on the territory of the Yasno Pole Ecopark, becoming the initial part of its environmental concept. During the first half of every day, project participants will be engaged in the construction of their installations, and in the afternoons, they will take part in a specially organized complete training program, aimed at the development of a theoretical framework and practical principles and approaches of ecological architecture and construction. The curator of this nomination is Vladimir Kuzmin, head of the Pole-Design Architectural Bureau.