NAYADA awarded the winners of ArchiChallenge at Arch Moscow 2012 Expo

On May 23rd, 2012 the 17th international exhibition of architecture and design Arch Moscow 2012 was officially open. NAYADA acted as a partner of the event.

• The works of winners and prize winners of the international competition ArchiChallenge: Object 2012 organized by NAYADA.

One of the key events of the first day of the expo was ArchiChallenge: Object 2012 award ceremony. Starting from this year the competition consists of two cycles: Object and Space, each of which has its own subject and nominations. In the overcrowded hall at Arch Moscow the jury awarded the winners in the nominations Office Furniture, Furniture for Co-working, Decorative Surface.

The award ceremony was conducted by Evgeny Polyantsev (MERAL-STUDIO), one of the jurors of ArchiChallenge and expo supervisors. Other members of the jury took up an honorary and important mission to award the winners. The winners and guests were greeted by NAYADA president Dmitry Cherepkov.

The awards and diplomas in the Office Furniture nomination were presented by Sergei Kuznetsov (SPEECH Choban & Kuznetsov).

Winners in the nomination Office Furniture: 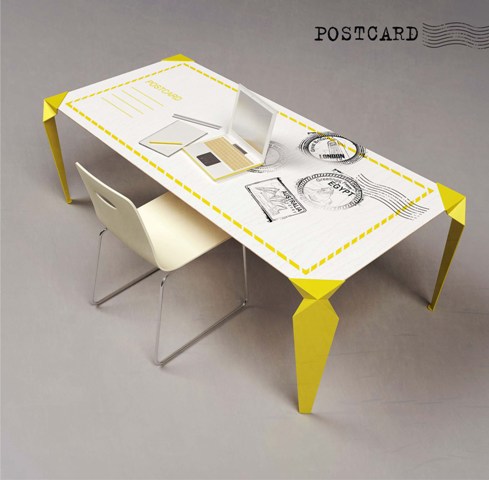 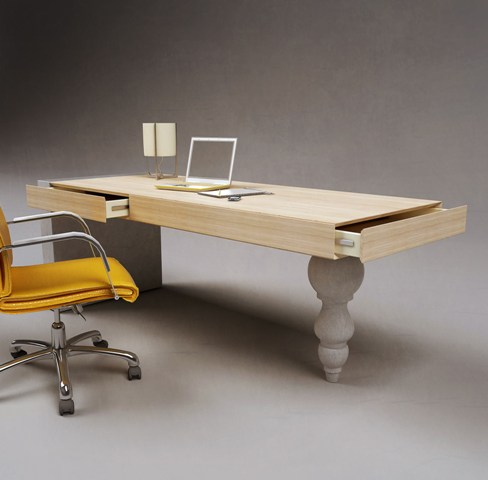 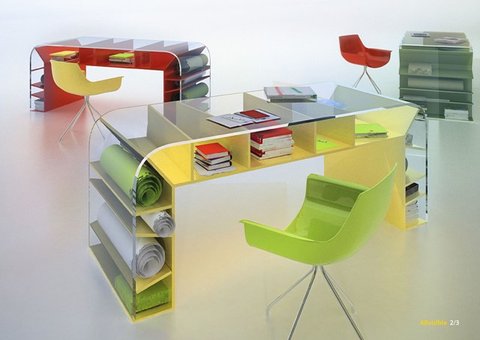 Winners in the nomination Furniture for Co-working: 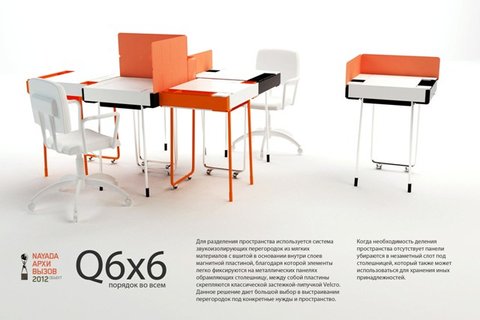 2nd prize: Eduard Zabuga (Moscow) for the In Box project, 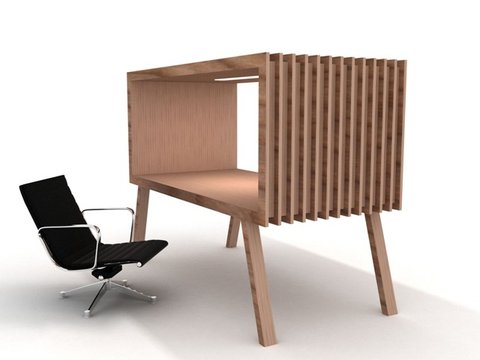 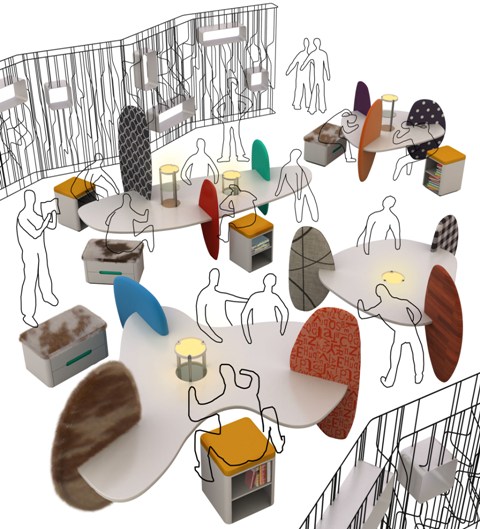 Winners in the nomination Decorative Surface: 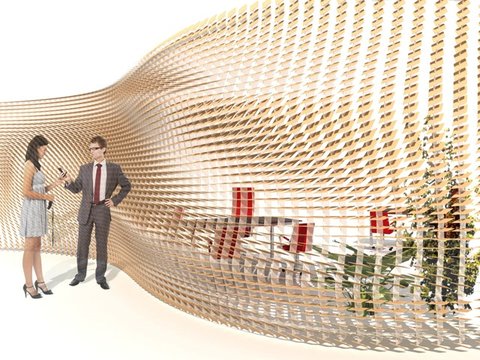 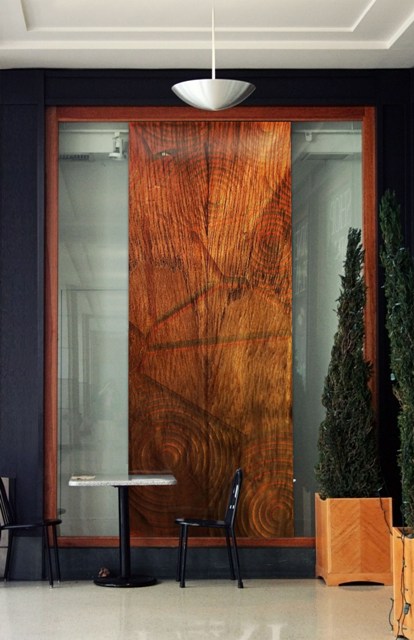 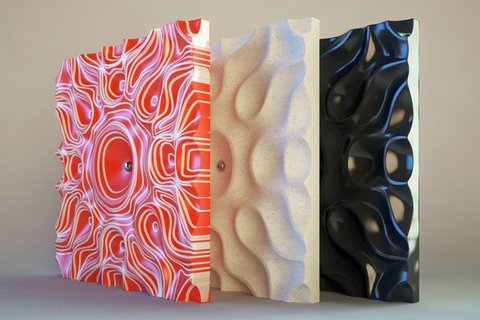 Vitaly and Yuri Kyriliv received people's choice award for the Young Office project. Unfortunately, they didn't make it to the award ceremony, but Andrey Samonayev (Sretenka architectural bureau), who was to present the prize, promised to deliver it to the winners personally.

According to NAYADA president Dmitry Cherepkov, there were a lot of interesting projects among contest participants. The company decided to distinguish them as well and award them with special prizes. Ekaterina Kletskaya (SHAPECUT project), Vladimir Tomilov (Imbuia root project), 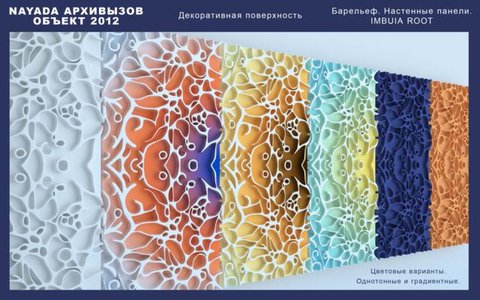 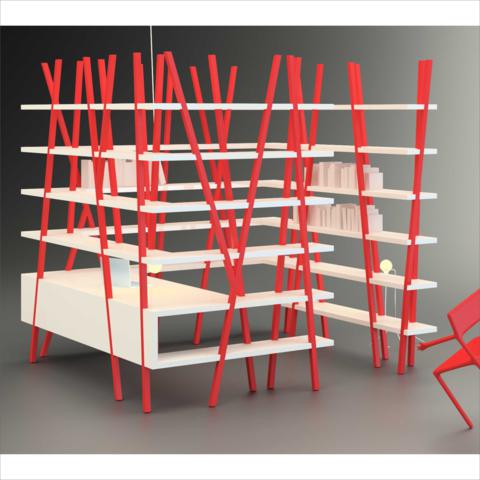 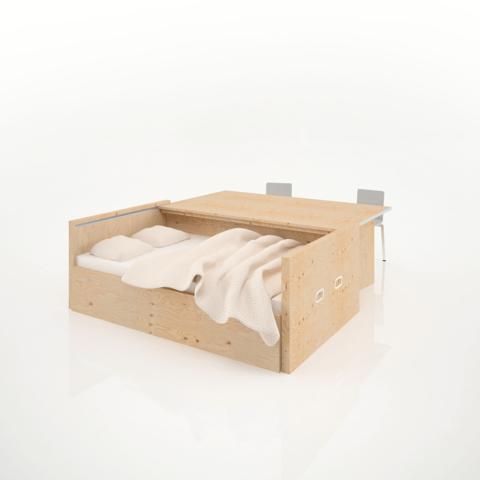 All the winners were congratulated by Vladimir Kuzmin (Pole-Design). 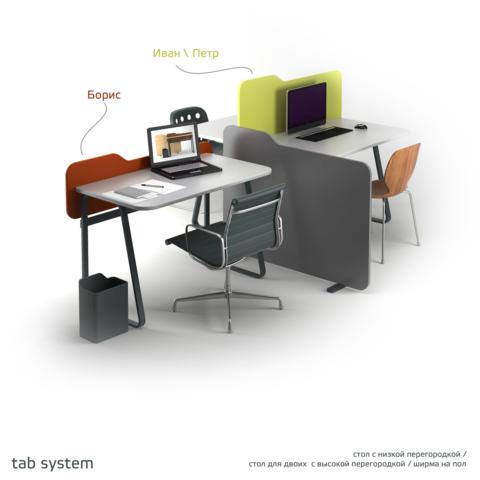 a prototype of the furniture (Tab Sistem project) created by LEPOTA (a part of NAYADA Group of Companies). Regina Cherepkova, the general manager of the company, presented a diploma to the winner. 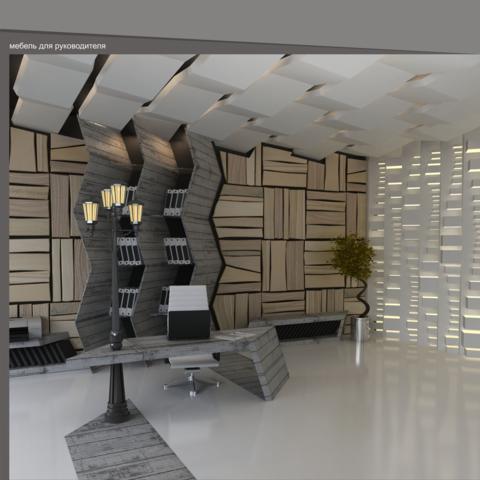 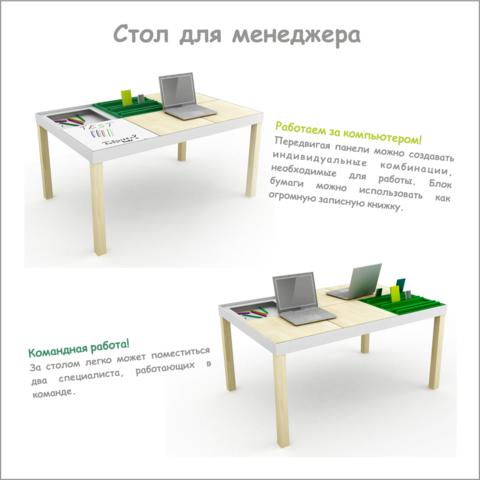 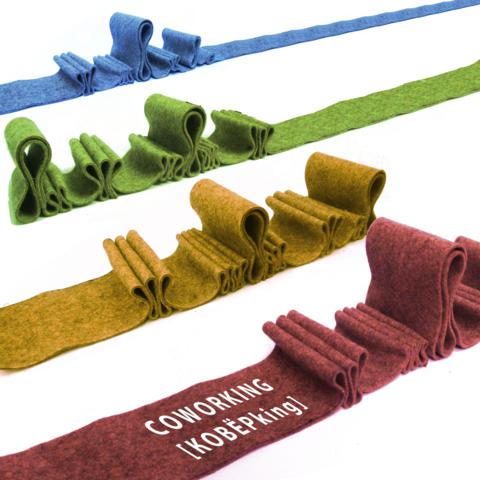 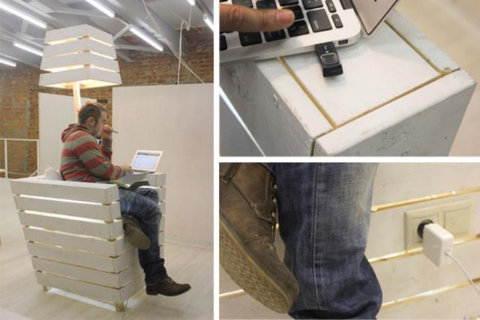 Prizes were given not only to contestants. Kirill Cheburashkin, Furniture design department chairman at Moscow State Art-Industrial Academy named after S. G. Stroganov, a diploma from NAYADA for merit in forming a new generation of furniture designers.

The award ceremony came to an end, but Arch Moscow prepared a lot more interesting events. In May 24-27 you can attend NAYADA's stand and listen to author's lectures, participate in workshops of jurors and members of 12 Architects project – Boris Levyant, Vladimir Kuzmin, Sergei Choban, Sergei Kuznetsov, Totan Kuzembayev, Evgeny Polyantsev.