On the verge of New Year we tend to make forecasts and plans for the future, as well as set about realisations of new projects. At the same time we shouldn't forget about all the good things that happened in the past. NAYADA decided to close the books on the year 2007. For the first thing, the year brought significant economic growth — the annual sales growth exceeded 40%. However the impressive business breakthrough is not the only achievement of the previous year. The company has so many interesting and bright events to remember that it has decided to make a rating of the most spectacular ones.

The unique door with external glazing has been named the most interesting innovation of the year. It has no analogues in Russia. During the «Innovation» Contest which was held last fall within the frames of the «Baltic Building Week 2007» NAYADA door received the Grand Prix in the category «Doors, windows and partitions». Nayada's door has already been put into production.

The technology of one-day orders has been called the most competitive solution. Last year NAYADA perfected its ability to mount NAYADA-Standart partitions (up to 50 sq. m) during one shift. Today the company accomplishes more than 30 offices a month executed using this work scheme.

The most spectacular event of 2007 was the International Architectural Contest organized by NAYADA and Russian Architects' Association. The participants presented around 120 original and interesting works, which were divided in three categories: ArchImplementation, ArchSolution and ArchPartition.

The most interesting regional event was the opening of two new company offices in two cities with similar names but located far away from each other: Krasnodar and Krasnoyarsk.

And finally, the most original event of the year 2007 for NAYADA Company was undoubtedly the celebration of New Year. Both the place and the form of event were original: the party took place on the skating rink. Some workers took it really seriously and started learning to skate with a personal coach three weeks before the event. As a result, practically al NAYADA staff had an opportunity to demonstrate their skating skills during the funny hockey match and ice dancing. The culminating point of this original evening became the concert prepared by the employees themselves. For many people it came as a surprise that their colleagues turned out to be talented singers. Every performance received was followed by stormy applause and ovations that could make any pop star envious. 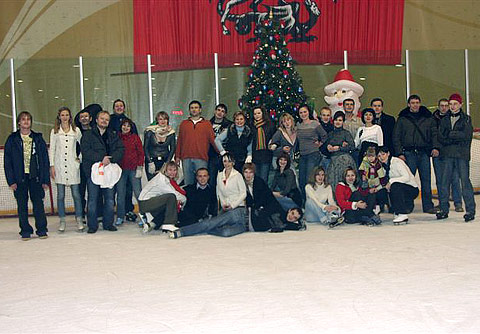 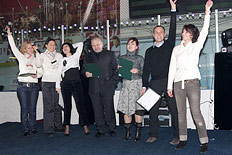 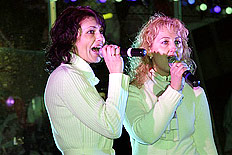 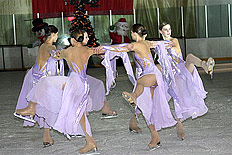 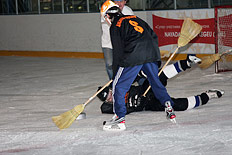 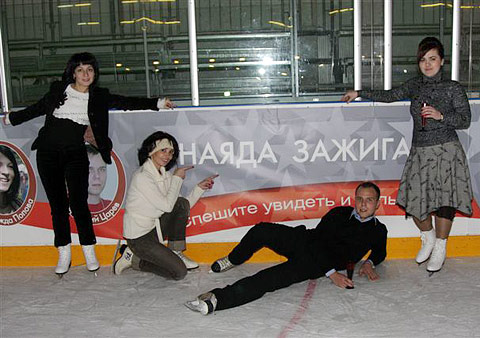 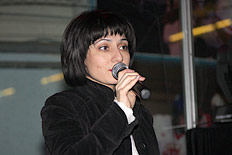 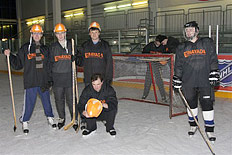 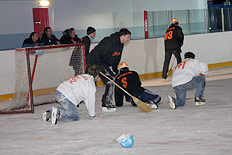 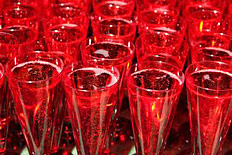