Best Office Awards 2012 took place on May 17th, 2012. NAYADA became the winner in one of the 11 nominations and received the Supplier of the Year RATING NEXT award. This prize is given to the company, which created the largest number of projects represented at Best Office Awards.

During three years of the award existence NAYADA has been recognized as the absolute leader according to this criteria: company products can be found practically in every second project. This year out of 88 offices considered by the contest 38 were created with the help of NAYADA partitions, doors and furniture. Four of them received Best Office Awards 2012 award: 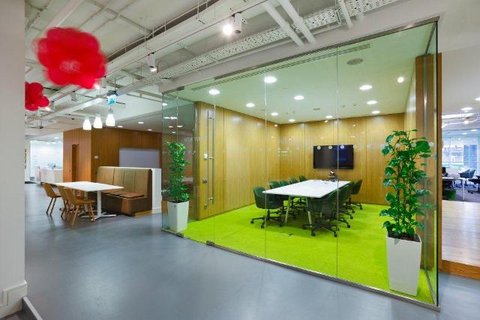 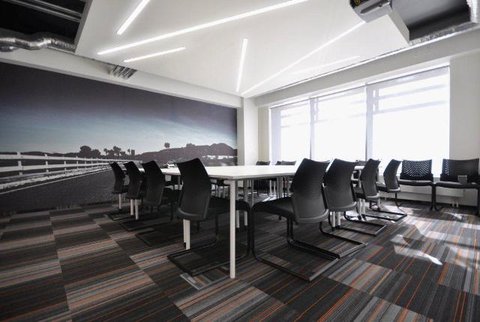 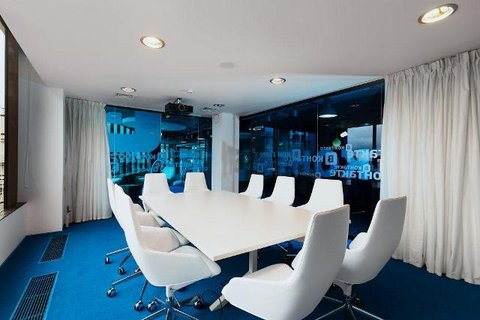 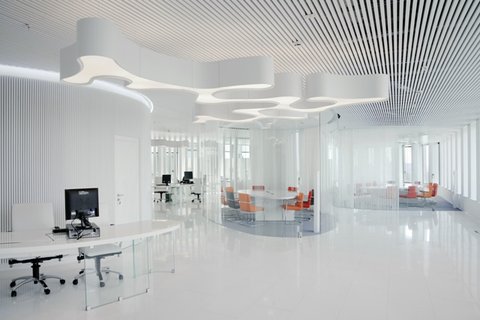 The president of NAYADA Group of Companies Dmitry Cherepkov, the general manager of NAYADA Moscow office Sergei Dudkin and director of sales Galina Galkovskaya went to the stage to receive diplomas.

"Of course, it is very pleasant, when your work is given such a high mark, which I believe we deserved", said Dmitry Cherepkov. "The figures are objective – almost 45% of the best Russian offices have our products. And this is what I think is important to say right now".

“First of all, our aim is to do our job the best we can. It does not mean that we are the best or this is our main goal. There is a difference. And this award is not just a reason to be proud, this is a responsibility, which we are yet to acknowledge by our work.”

“Secondly at this moment it is important to remember the times when we were below the mark. Such things happen, we are not perfect. Of course, the percentage is not high, but considering that we accomplish 200 projects per month, and there are at least one or two people, who don't consider our work to be the best, that will no do for us, no matter how many awards we receive. That is why every time we look at this award we will remember about these people and their projects in order to learn and make our work better and better.”

Best Office Awards is the annual national award for the most outstanding achievements in the sphere of business space, which takes place for the third time. The award ceremony is dramatic event on commercial property market, which gathers major players.