NAYADA sums up its achievements in 2014

Traditionally, in January NAYADA sums up the previous year’s achievements. We present a brief overview of the main events that occurred in NAYADA during 2014.

NAYADA continues its planned dynamic pace of development in the regions. A new milestone in 2014 was the opening of a 20th NAYADA office – in the city of Surgut. 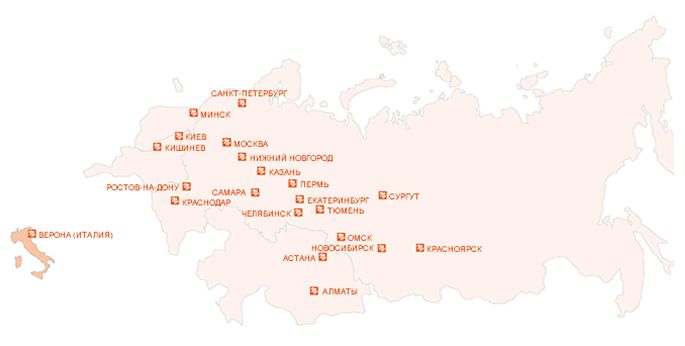 During 2014, NAYADA had created thousands of new beautiful spaces in Russia and the CIS countries. The main share of activities took place in the Moscow Region, where more than 2,000 projects were implemented, whereas in the entire year, NAYADA completed more than 3,500 projects.

NAYADA continues to work with both its regular customers and partners, as well as new customers. In 2014, NAYADA participated in major projects such as the Microsoft Technology Center, office of MegaFon OJSC, White Stone BC, The Vision Care Institute of Johnson & Johnson, offices of Paulig, Clarins, MTS-Ukraine, Mail.Ru Group (St. Petersburg), Russian Mortgage Bank, Alcohol Siberian Group, 1C, Auchan, Renault, and many others. 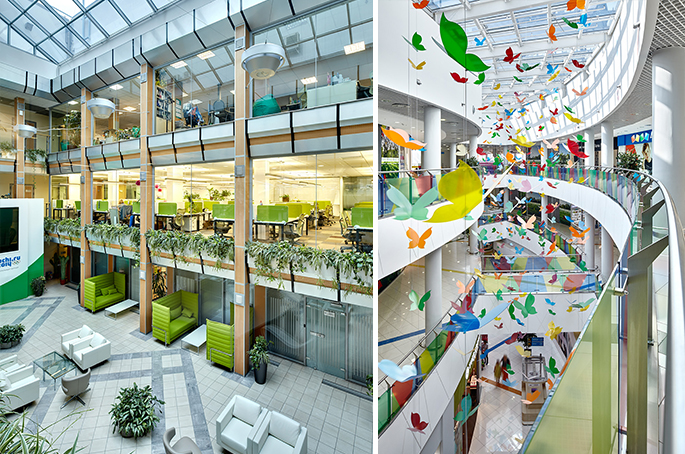 The project of Baring Vostok Capital Partners, in which NAYADA participated, received the Grand Prix for “Best Office Awards 2014”. This very project also received a prize in the category “Brand and Image”.

In 2014, NAYADA presented a number of new developments. Thus, the market now has a partition system – the Intero-400, whose features allow creating workspaces of any design configuration.

The new system of operational office furniture, the LAVORO, is distinguished by its functionality and variability. The collection includes a series of modular elements and offers a range of configurations for workspaces. 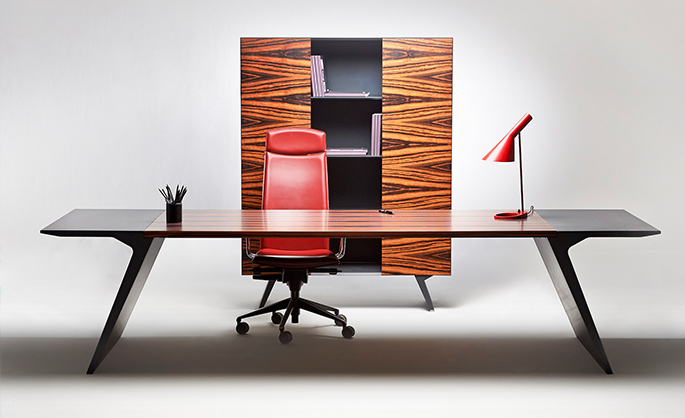 New furniture design trends were presented at the NAYADA booth during the Office Next Moscow Forum in the Gostiniy Dvor. “The beauty of bold decisions” by NAYADA and the incredible “Furniture-Show” became some of the highlights of this Forum. At the presentation, visitors learned the name of a new project participant in the NAYADA “12 Architects Create Furniture” project – the Italian architect Marco Piva.

The year 2014 became a rich and interesting period for the NAYADA Company. And although the new year 2015 has already been dubbed as being a difficult one, we are optimistic about the future and full of energy for achieving new successes.