New format of tutorial rooms: the NAYADA transformable walls are installed in an experimental school of Nekrasovka village

NAYADA contributed to arrangement of rooms in the experimental school of Nekrasovka village. This school is the largest in Russia with 2100 person capacity. Many innovative solutions were realized during its project development and construction. NAYADA’s practice for operable partitions came in useful to implement the idea of space transformability. 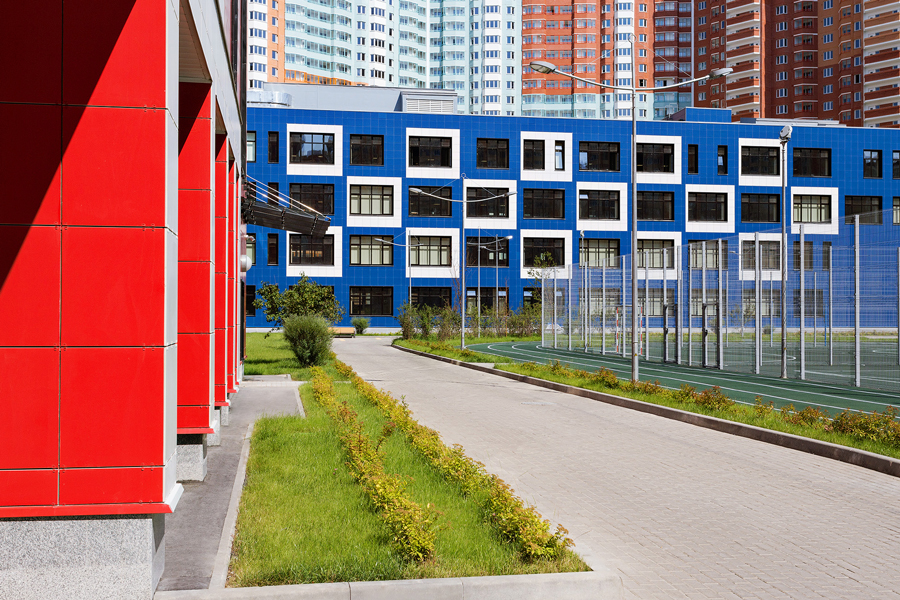 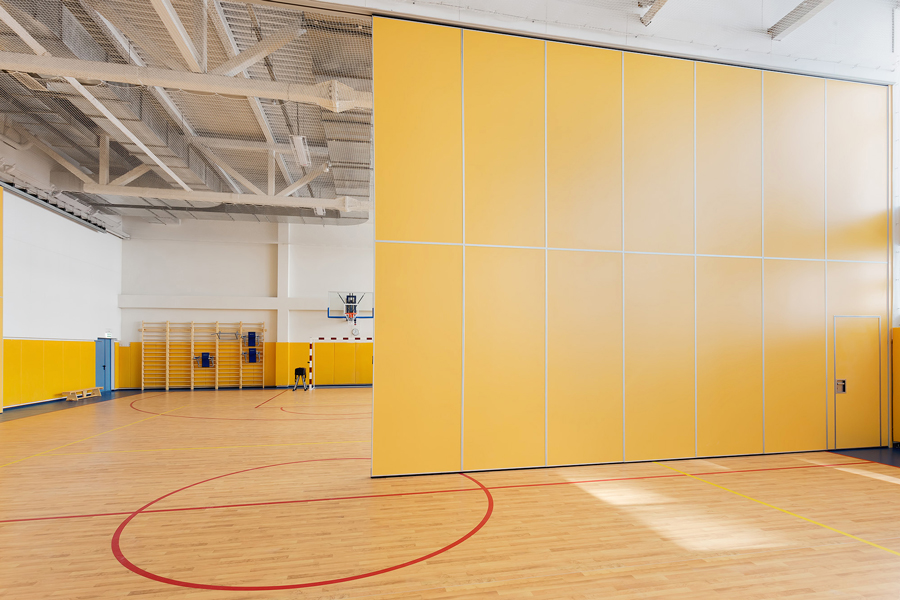 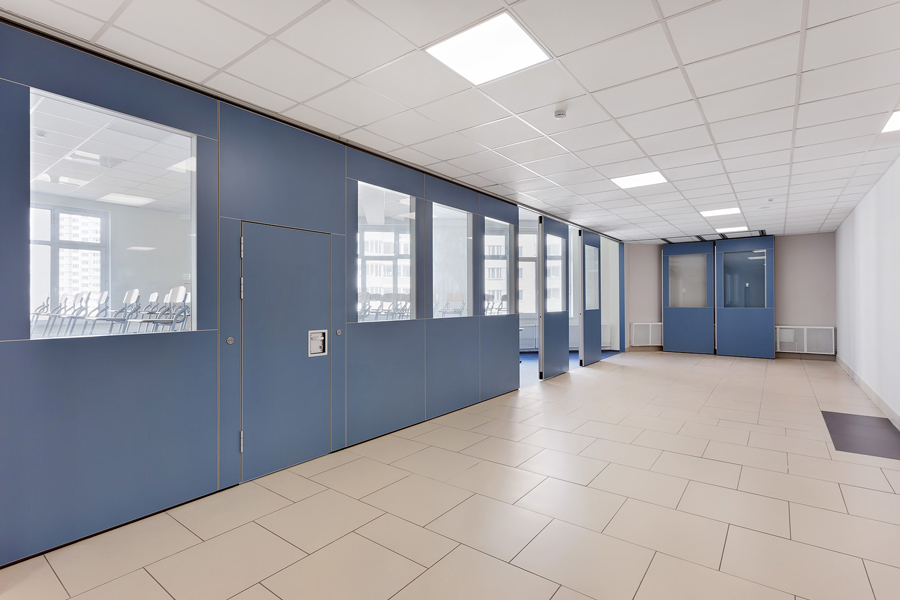 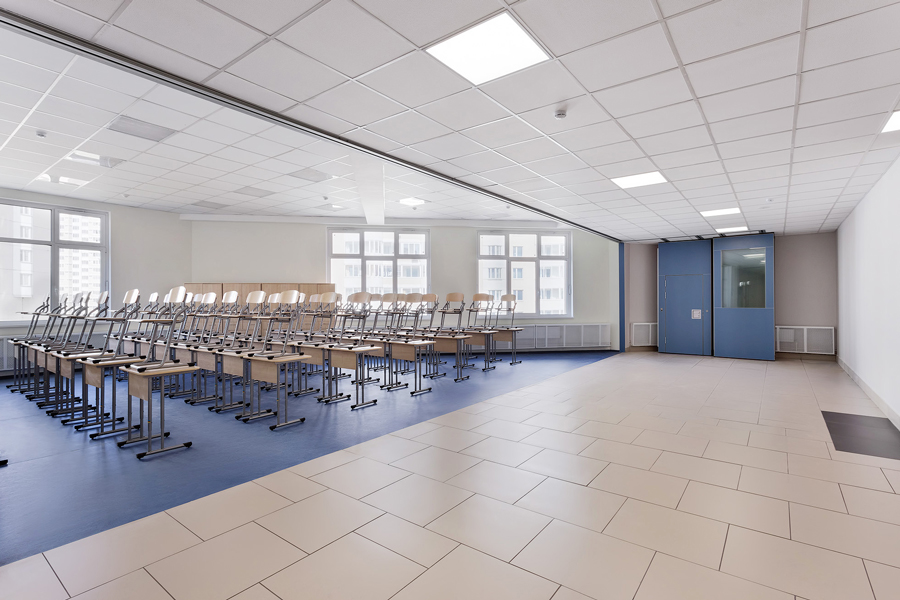 The solid NAYADA Smart­Wall transformable walls with doors were installed in the classrooms on all the school floors. With them, five large tutorial rooms may be easily passed from lecture halls to regular classrooms. It is practicable, for example, to study foreign languages in small groups of children or to hold private lessons.

6 meter high solid transformable walls were installed in two gymnasiums on the second floor of the school. It allows to divide them with ease and organize sports activities for two groups in parallel. 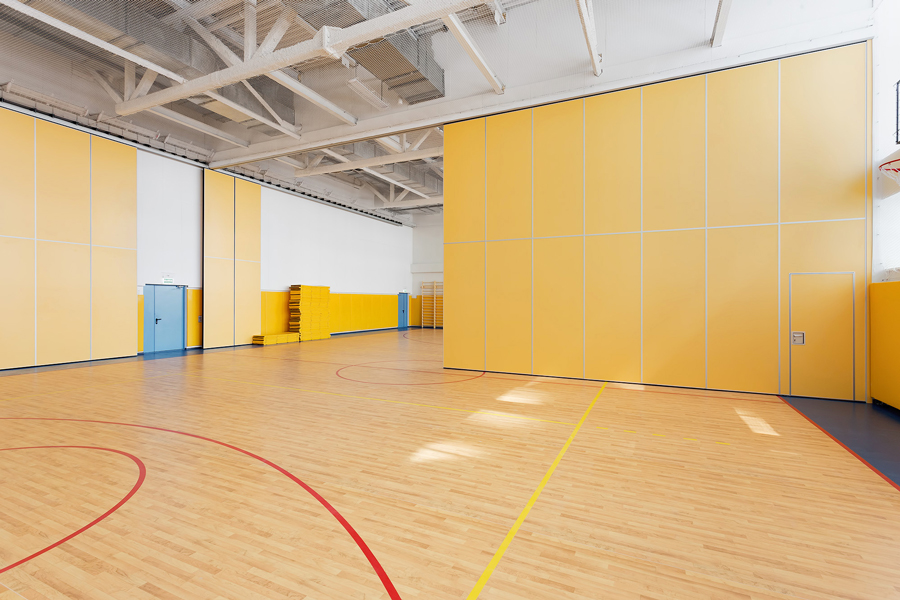 This is far from being the first project of such scale for the company as NAYADA has been working with many educational institutions for a long time. It is safe to say that such project is well-timed and socially important: due to consistent demographic increase in Moscow’s population, the load of educational institutions has also increased. In this relation, for the recent years many city schools have been paying greater attention to transformability of tutorial rooms.