In Moscow, they announced the winners of the MCFO AWARDS 2016, from a shortlist of 14 projects that competed for the right to be called the best offices realized in Moscow. Among the award winners were three offices that were implemented with the participation of NAYADA. 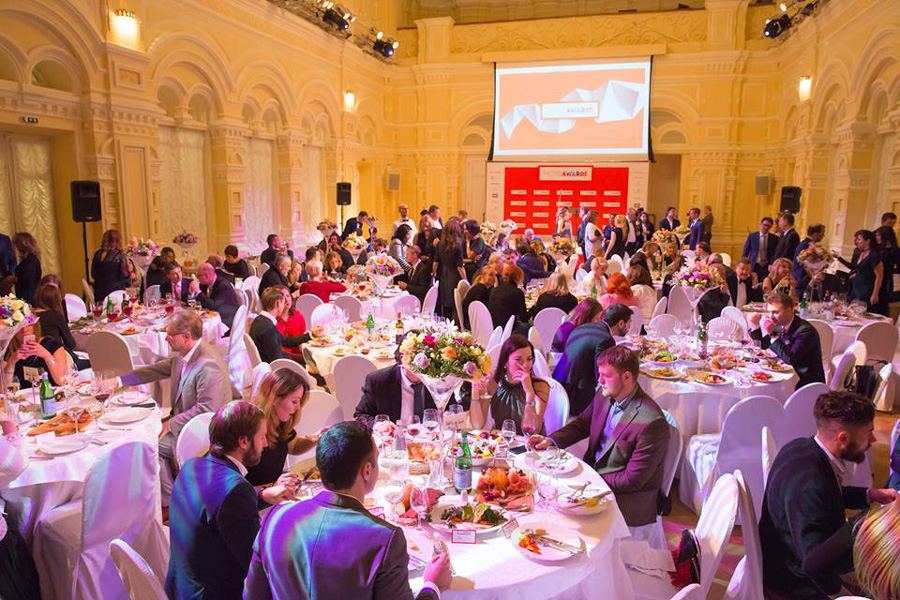 The MCFO Awards are organized by the association of participants in the construction and interior market – MCFO (Moscow Construction Fit-Out), and were held for the second time. Before getting onto the short list, the projects were submitted online to the awards website by the participants. These projects were evaluated by a jury of five key members, usually present in an office project team – thecustomer, architect, engineer, manager and builder. Projects involving conflict of interest were assessed by an advisory council.

The purpose of these awards – is to honor the best newly-realized quality offices in the capital city. The qualities of the projects were examined from several perspectives – the participants of the short-list submitted detailed presentations and project documentation. But most importantly – the jury and experts visited the offices and personally communicated with the customer.

The “Best Office from 1,000 to 5,000 square meters”was the Avito 2. Architects fromMeandre developed the concept called Avito Village – the office is presented as a country residence, which ultimately determined the design and organization of the working premises.

“Best Office over 10,000 square meters”was the new project of ABD Architects – the Adidas HOME OF SPORT.In developing the design concept, the architects relied on the corporate identity of adidas and logos of the companies within the group. NAYADA partitions and doors, in the amount of more than 2,000 square meters, were installed in all six office floors. For this project, NAYADA installed several partition and door systems, including the newest NAYADA-Intero-400. In the Academy, we also installed 8 NAYADA-SmartWall transformer partitions, which allow creating a total of 16 individual rooms for different needs of the company, or merging them all into one large space. 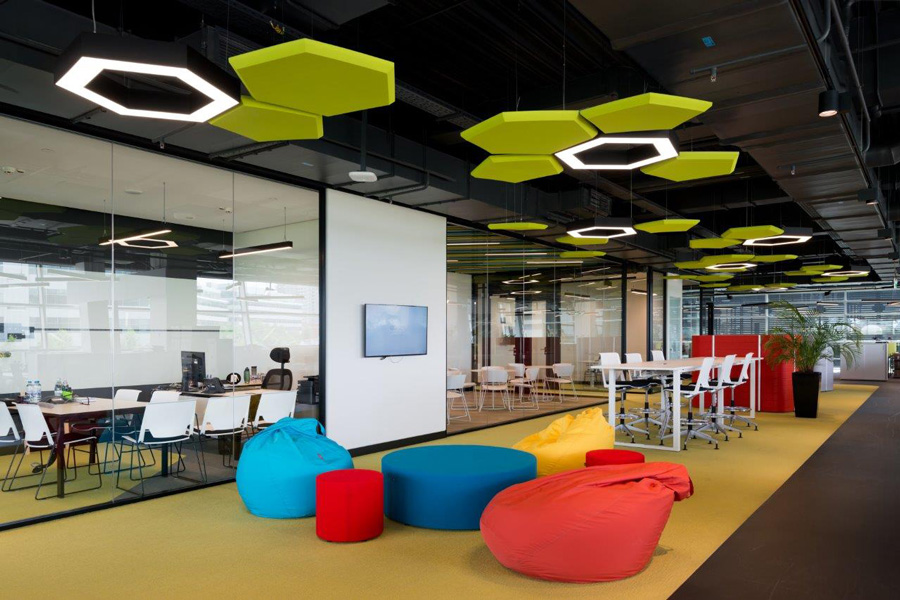 The “Best TEST OF TIME Office” was recognized as the office of the UNK Project Bureau (2005). In this category, the winner was the office implemented more than 7 years ago, but which remains relevant to this day, both for the customer, and from the point of view of professionals in the design and construction spheres. The main idea of ​​the office, which was built 11 years ago, was a blank canvas. This space does nothing except encourage creativity. This is very important for an architectural bureau. In it, one can create both classic and very modern interiors. 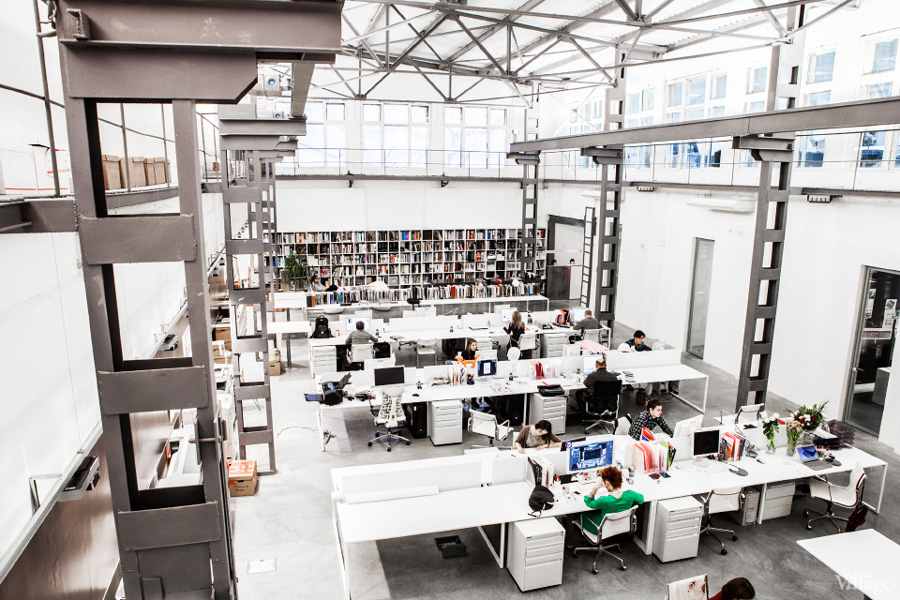