The Fifth International Forum Office Next Moscow outlined the main trends in corporate interiors and office real estate. The culminating event of the Office Next Moscow was the handing out of the prestigious awards for the best corporate interiors projects – the Best Office Awards, which have been presented every year for five years already. These are the only awards in the field of architectural and design projects for corporate interiors, which have earned recognition from the professional community, and year after year, they confirm their high level and independence. 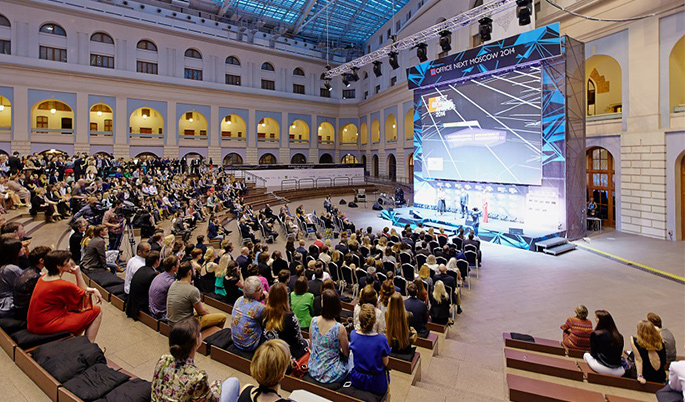 This year, receiving nominations for the Best Office Awards were 119 completed projects from Russia, the CIS countries, Europe, USA and Japan. Among these were 27 projects involving the work of the NAYADA Company. It is also worth noting that these projects were represented in each of the award nomination categories. The international awards jury included 29 experts: architects, consultants in office real estate, developers, administrative directors, project managers, general contractors, and representatives of specialized media.

The main winner of the Best Office Awards 2014, winning the Grand Prix was the Baring Vostok Capital Partners project (Pavel Polikarpov Architectural Studio). The same project also won a prize in the “brand and image” category. 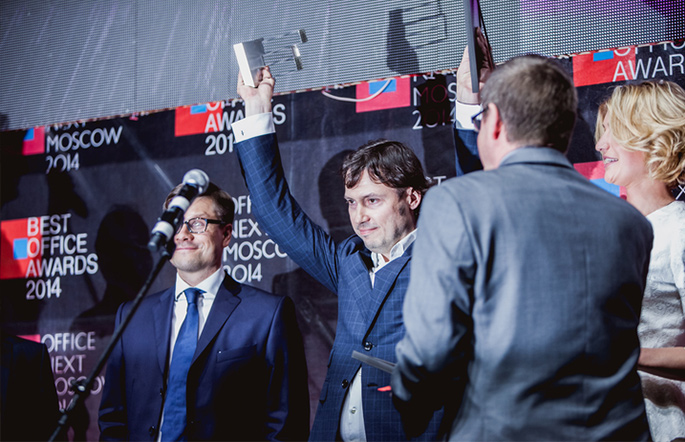 The office interiors of Baring Vostok Capital Partners are decorated with NAYADA glass partitions and doors with an advanced degree of sound insulation. For example, the NAYADA-Magic doors with soundproofing at the level of 44 dB. 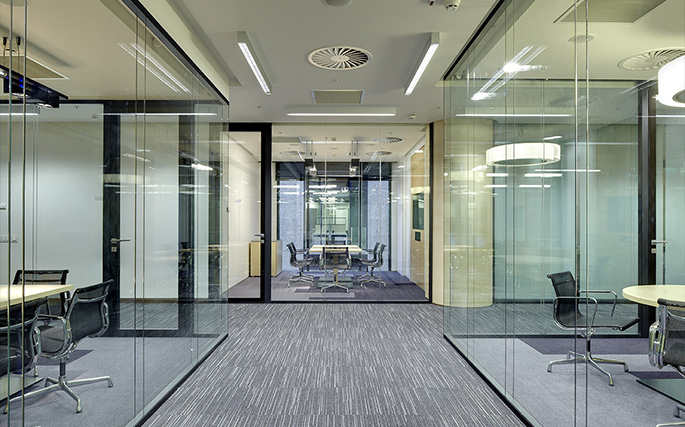 The winners were determined by a vote of the international jury of experts: architects, consultants in office real estate, developers, administrative directors, project managers, general contractors, and representatives of specialized media. Projects collecting the largest amount of points became winners in their respective categories.

At the conclusion of the ceremony, the international jury made a list of the Top-15 Russian offices, which included seven projects in which NAYADA participated: Baring Vostok Capital Partners, Kaspersky Lab, BBDO Group, Mail.ru Group, The Walt Disney Company CIS, The Vision Care Institute, and 1C.

About the awards: The Office Next Moscow – Fifth International Forum of office design, real estate and technology, for the fifth time was held in Moscow on May 27-29, 2014. “Office for three days” – the Forum was held under this motto, uniting under one roof three business formats – the Trends Exhibition, Talks Conference and prizes for the best office interiors – the Best Office Awards. These prizes are awarded annually to the best Russian and foreign implemented design and architectural projects for corporate interiors. This award ceremony is one of the highlights of the commercial real estate market, which brings together major players in this market.