Projects in which NAYADA participated, became winners in the Best Office Awards 2014

Winners were announced in the annual international competition in the field of office interiors design – the Best Office Awards. In total this year, 114 projects were nominated for the awards, 27 of them are projects in which the NAYADA Company participated. It is also worth noting that these projects were present in all the categories.

Among the prizewinners, three projects, receiving the highest awards, were performed using solutions from NAYADA. In the “Brand and Image” category, the winner was the Baring Vostok Capital Partners project (Pavel Polikarpov Architectural Workshop). The winner of the “Comfort and Ergonomics”categorybecame the Kaspersky Lab office (ABD ArchitectsArchitectural Bureau), in which were installed NAYADA-Fireproof doors. The Lesnaya Plaza BC (Aedas Architectural Bureau) became the winner in the “Atrium Business Center” nomination. 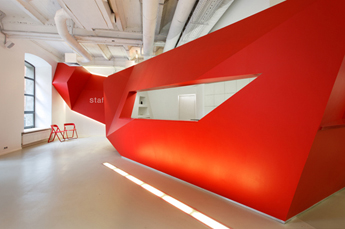 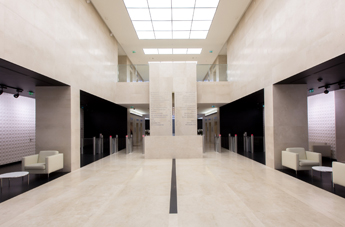 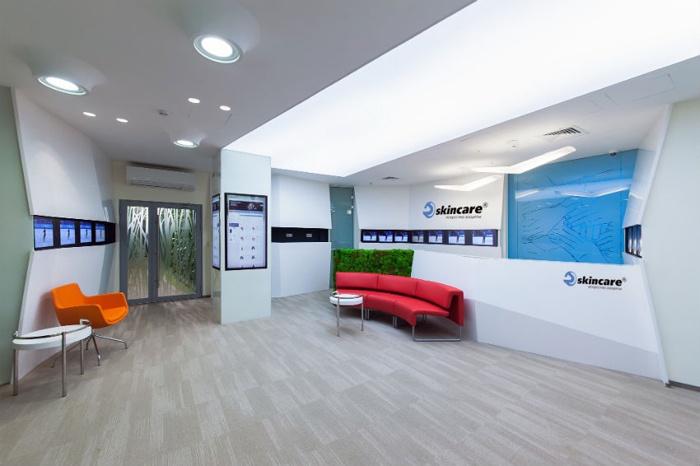 At the end of the ceremony,they declared the Main Winner of the Best Office Awards 2014 - The Baring Vostok Capital Partners project (Pavel Polikarpov Architectural Workshop) won the Grand Prix Award! The office interior was decorated by NAYADAglass partitions and doors with a high degree of sound insulation. For example, NAYADA-Magic doors provide soundproofing at up to 44 dB. 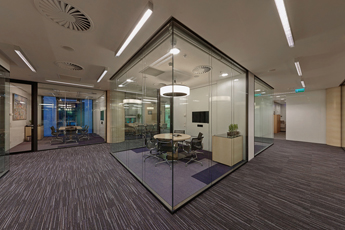 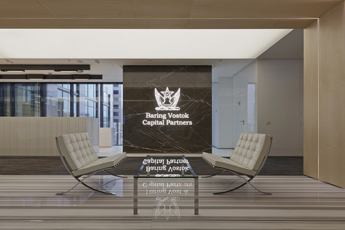 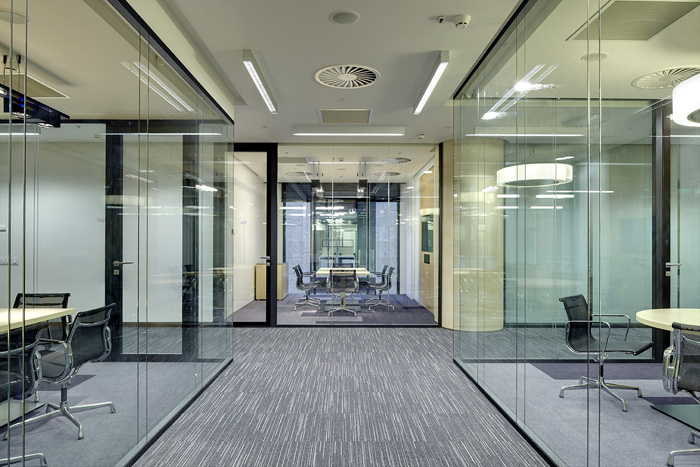 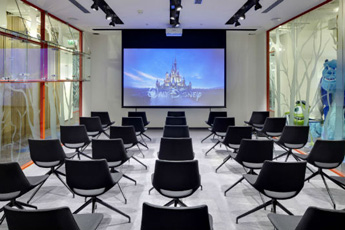 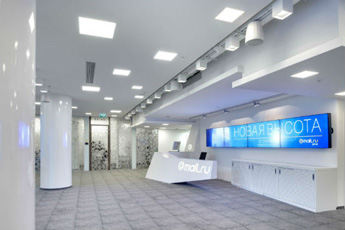 About the Awards:The annual national contest, the Best Office Awards,honoring the best solutions in the field of business space was held for the fourth time.Each year, prizesare awarded to the best implemented Russian and foreign designs and architectural corporate interiors projects. The awarding ceremony is one of the highlights of the commercial real estate market, which brings together the main players of the market.