The results were announced during the annual international awards in the field of office interiors design – the Best Office Awards 2015. This is the only awards contest in the field of architectural and design projects for corporate interiors, which has earned recognition from the expert community, and year after year, it keeps confirming its high level of professionalism and independence. This year, 109 projects took part in these awards, from Russia, CIS countries and Western Europe. As of today, NAYADA is represented by 110 projects in the NEXT Rating among supplier companies. 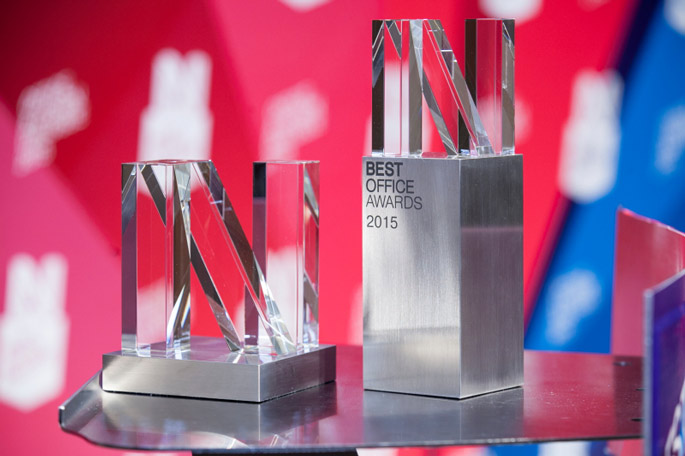 Among the award winners, three projects that received these high awards were made using solutions from NAYADA. Winners were determined by a vote of an international jury of experts – architects, office real estate consultants, developers, administrative directors, project managers, general contractors, and specialized media. Projects receiving the highest number of points became winners in their nomination categories.

In the «Organization of Space » category, the best project was made by the ATRIUM Workshop for the YandexCompany. This project used glass partitions and NAYADA non-standard doors. 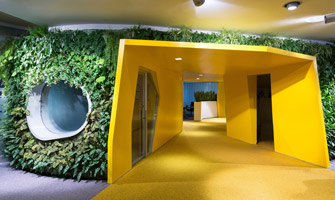 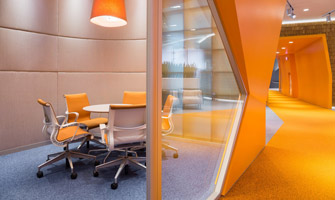 The winner of the «Brand and Image» category was a project by the UNK Project made for the Microsoft Technology Center. Among the works performed by NAYADA, a particularly interesting solution was the sloping glass fire-resistant partition – the NAYADA-Fireproof, in the server room. 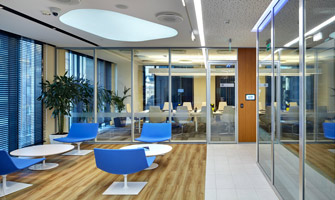 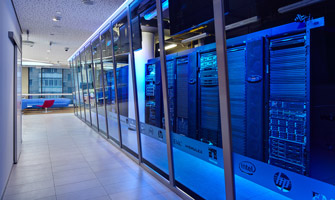 The Audience Award, selected by a popular vote, was given to the office off the Ferrero Company, created by LINE Architects. The office has a transforming NAYADA-Hufcor partition. 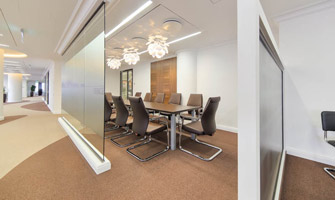 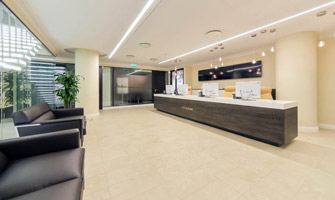 The highlight of the ceremony was the announcement of the winners Best Office Awards 2015. The Grand Prix Award was given to an office project for an international company, created by architects from UNK Project. 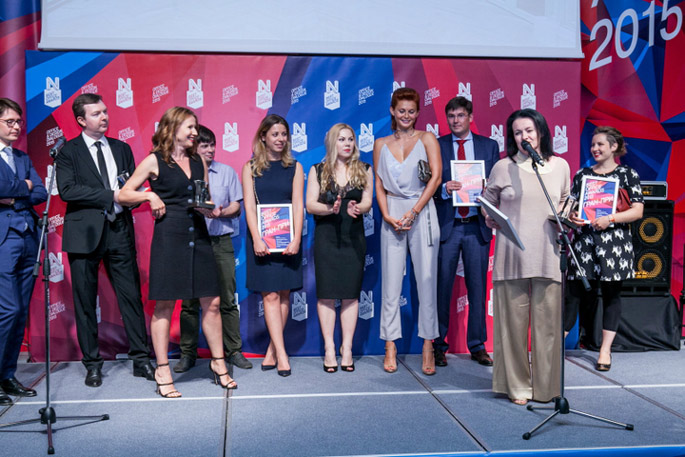 A separate exposition of the best projects participating in Best Office Awards 2015 was presented to visitors. 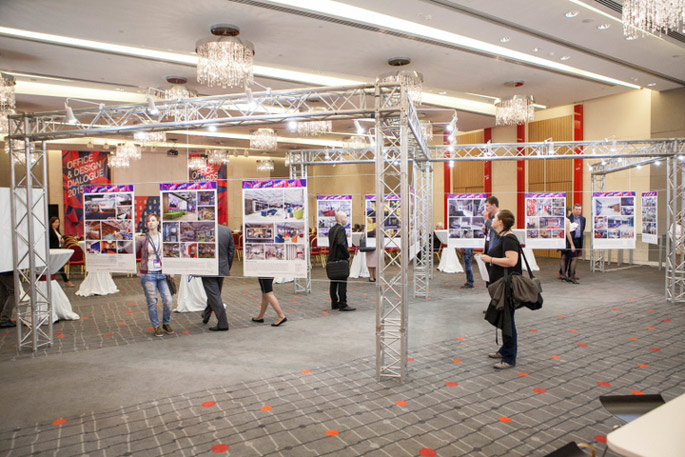 About this award: The Annual National Best Office Awards for the best solutions in the field of corporate premises design was held for the fourth year in a row. Each year, the awards are given to the best Russian and foreign implemented design and architectural projects for corporate interiors. The award ceremony is one of the highlights of the commercial real estate sphere, which brings together the main market players.